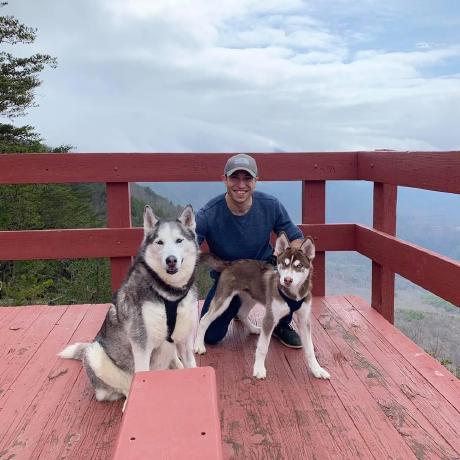 I am currently a Postdoctoral Researcher at the University of Pennsylvania working with Prof. Mayur Naik. Our current work focuses on debloating large software systems for increased performance and security. I recently defended my thesis “Language Support for Adaptive Energy-Aware Applications” under the supervision of my advisor Prof. Yu David Liu where I received an award for Excellence in Computer Science Research at Binghamton University.